Free Aadhar Verification. Register directly on the government website. NO FEE. It is totally FREE

Free GST registration. Register directly on the government website. NO FEE. It is totally FREE

Free MSME registration. Register directly on the government website. NO FEE. It is totally FREE 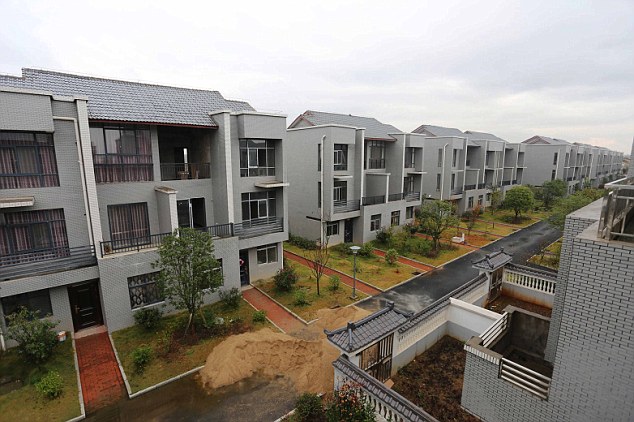 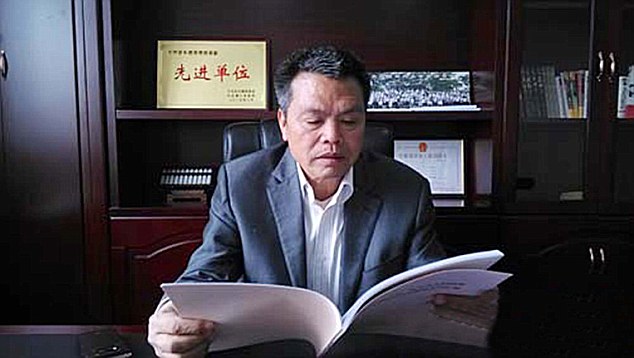 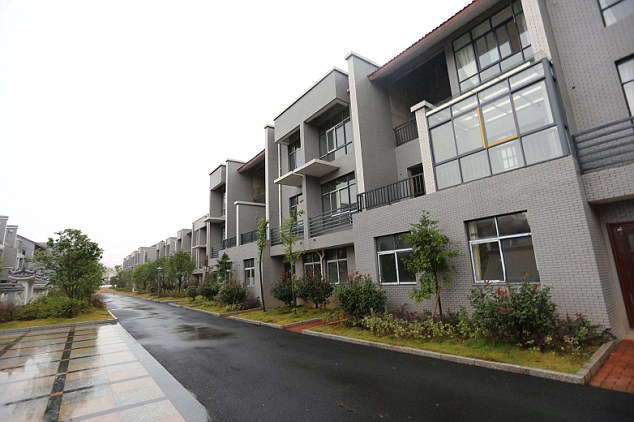 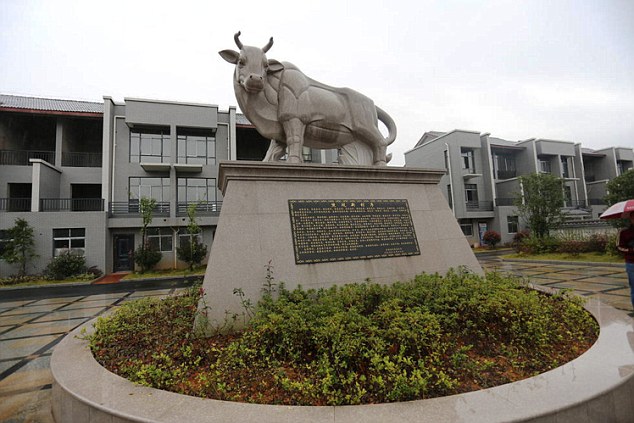 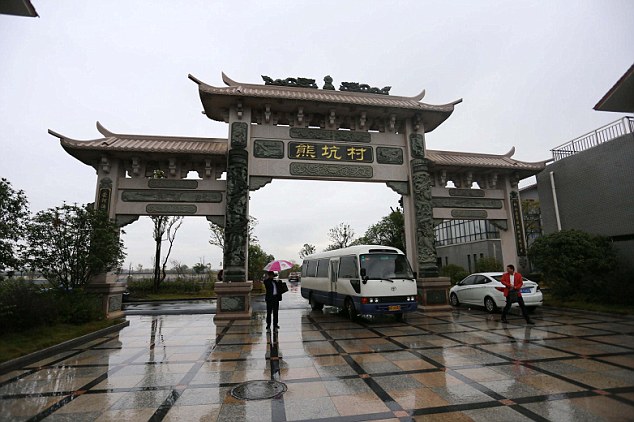 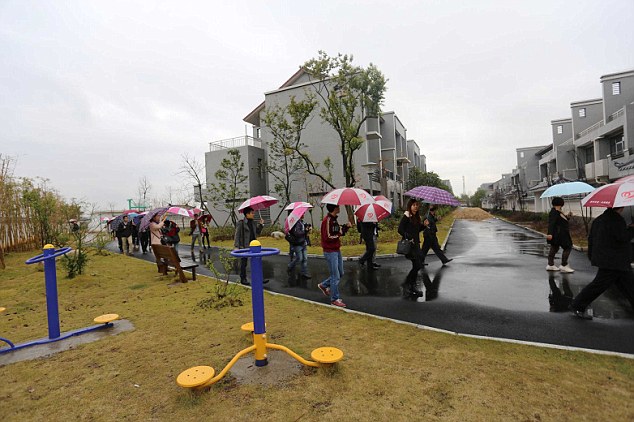 NASCAR was started by bootleggers

It is undeniable that the roots of NASCAR can be traced back to the days of prohibition in the U.S. In the early days of prohibition, "moonshine runners" (illegal whiskey deliverers) would drive like maniacs to give the slip to law enforcement officers and drivers quickly gained a reputation for outrunning the police.

No one knows exactly when the drivers started competing against each other, but soon everybody was talking about the moonshine runners.

In 1948, one of the drivers, Bill France (Big Bill), gathered everyone together – drivers, car owners and mechanics – to form the National Association for Stock Car Auto Racing (NASCAR) and the rest is history.

Yes, the same bubbly, fizzy orange drink manufactured by Coca-Cola that is very popular in Europe, parts of Asia, Africa and Latin America. But little did people know that the origins of this sweet innocent drink has its origins traced back to Nazi Germany

Max Keith, the chief of Coca-Cola in Germany, determined to keep Germany awash in soda, brought together some random ingredients including some leftover by-products from a local cheese factory, remains of apple after being processed for cider and a huge load of artificial sugar. The result was Fanta, a drink that quickly caught on all over Germany not only because it was quite tasty, but also because it made an excellent substitute for soup broth.

After the war ended, Fanta production was stopped for a while and reintroduced with minor improvements as a direct competitor against Pepsi.

Coke's original formula had two main ingredients that gave the beverage its distinct flavor – coca leaves and cola nut Yes, the same coca leaves that are used to extract cocaine.

Coke contained a small amount of cocaine (or fluid extract of coca leaf).

Back then, cocaine was widely used as a medication and the beverage was developed to be an instant tonic for the nerves.

After the draconian effects of cocaine were discovered, Coke altered its formula to use processed Coca leaves (after extracting the drug) which is claimed to be used to this day.

Coca-Cola's history is a lot muddy than this, but that could be the topic of a whole new long list.

Zildjian cymbals were once used for warfare

Avedis Zildjian, being one of the most recognizable brands in the world of music would be hard pressed to find any percussionist who doesn't swear by Zildjian cymbals.

Zildjian cymbals have a history that dates back to a 17th Century Armenian alchemist named Avedis. In a bid to turn bronze to gold, Avedis figured out a way to combine silver, copper and tin with bronze in a way that allowed the alloy to be beaten into incredibly thin discs. These discs produced an incredibly high pitch sound when struck and were also lightweight and easy to carry. Avedis knew that the emperor's army could use the discs as a weapon of intimidation.

Avedis took his invention to the ruler of the Ottoman Empire, Sultan Osman II, and became a Zildjian (Armenian for cymbal-maker).

Centuries later, Avedis' descendants continue to use the secretly guarded ancient technique to make the famous cymbals which are known for their sustain, power and clarity of sound.

Will was not interested in marketing corn flakes as an anti-masturbation supplement and instead sold the sugar-coated flakes as a breakfast alternative.

Graham crackers were a part of an essential diet designed by Sylvester Graham to help people control their sexual urges.

Much like John Kellogg, Sylvester Graham pushed a cereal/nut based diet and asked people to not consume meat.

The original recipe for graham crackers called for bland biscuits made out of unrefined flour, but the crackers have undergone many changes over the years and the present version has very few similarities to its original.

The history of sanitary napkin manufacturer Kotex dates all the way back to World War I.

In 1914, paper supplier Kimberly-Clark developed a unique product processed from wood known as "cellucotton." The material had over 5 times the absorbing capacity of cotton and was half the price.

Cellucotton was used by the U.S. military during World War I to stop wounded soldiers from bleeding to death.

After the war, Kimberly-Clark decided to re-purpose Cellucotton to create disposable sanitary napkins. This was groundbreaking at a time when only cotton rags were being used by women for their sanitary needs.

Cellucotton transformed itself into Cellunap and eventually Kotex (Cotton-Textile) thanks to some clever marketing efforts by the Charles F.W. Nichols Company. By 1945, every American woman was using sanitary pads.

Hollywood was established as a farming community

When it was established in the mid-1850s, Hollywood was once on the outskirts of Los Angeles. The land and weather were conducive to agriculture all year round. Hollywood was a thriving community of farmers until the early 1900s when moviemakers were attracted to the area for the same reasons.

The first film studio, the Nestor Company set up shop in 1911, others followed suit and the rest, as they say, is history.

The truth about cow bile in Red Bull

Admit it, most of you have at least one can of Red Bull stashed away somewhere in your home. Did you know that the world's favorite energy drink has some skeletons in its closet?

No, we are not talking about the urban legend that suggests Red Bull has bull sperm. What it does have is an amino acid most commonly found in cow bile.

Dietrich Mateschitz (the guy who created Red Bull) came across a rejuvenating tonic sold in Thailand that went by the name "Krating Daeng" (Red Water Buffalo). Mateschitz found that the tonic worked incredibly well in curing his jetlag and he was immediately struck with an idea.

Mateschitz rebranded the syrup for the western market after tinkering with the original recipe. The main components of Red Bull are taurine (the stuff that gives you the wings), caffeine and loads of artificial sugar.

Taurine (Greek for bull urine) is a product that is found most abundantly in cow bile. It is present naturally in most mammals and trace amounts of taurine can also be found in meat and diary products. Studies suggest that it is safe for consumption in small quantities.

The taurine in Red Bull is the source of all the controversies associated with the drink (including the one about bull sperm). Sadly for conspiracy theorists, Red Bull synthesizes taurine in laboratory and not from bovine urine as many may lead you to believe.